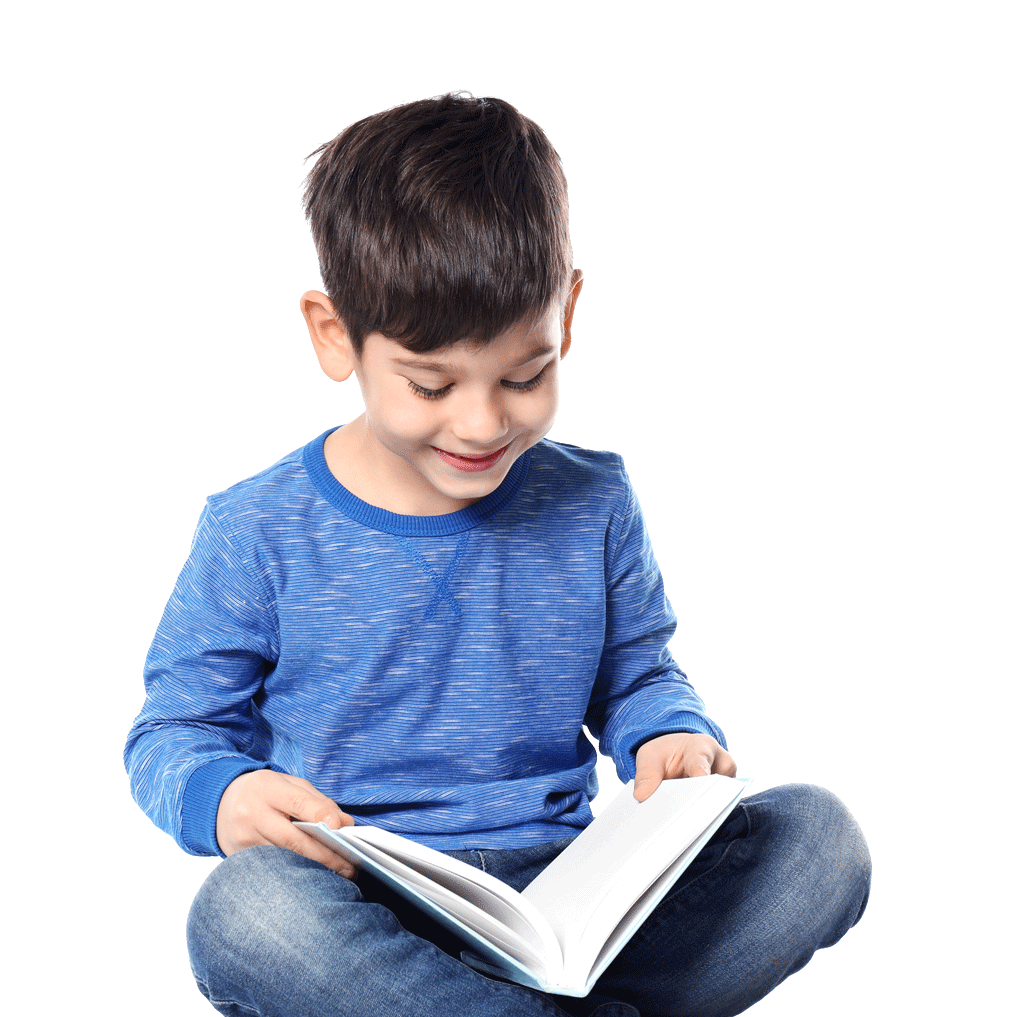 Zak’s adventures begin when his Grandpa gives him a talisman with special powers. From this day on, Zak’s life is never the same again.

Starting with the sound ‘ae’, each of the 10 books in the first series introduces one phoneme and its alternative spellings. Shares the same phonic progression as the Rescue Series and can be used in parallel.